‘Sylvia Petkova’ Law Firm has a team of young, ambitious and at the same time experienced specialists, who work in compliance with the principles of trust, loyalty, erudition and individual attention towards each client. We use all legal means to protect the rights and interests of our clients to the fullest extent.

WHEN TO SEEK PROTECTION FROM DOMESTIC VIOLENCE OR SEXUAL HARASSMENT?

It is important to seek protection from domestic violence when an act of physical, sexual, psychological, emotional or economic violence has been committed against you, as well as when such violence is attempted. Protection is also needed in case of coercive restriction of privacy, violation of personal liberty and personal rights committed by persons who are related to you, who are or have been in a family relationship or in a de facto conjugal relationship. Any domestic violence committed in the presence of a child shall also be considered as mental and emotional abuse of a child.

On the other hand, according to the Protection from Discrimination Act, “sexual harassment” is any unwanted conduct of a sexual nature, whether expressed physically, verbally or otherwise, which violates dignity and honour and creates a hostile, degrading, humiliating or threatening environment and, in particular, where the refusal to accept such conduct or the coercion of such conduct may influence decision-making affecting the person.

The Constitutional Court of the Republic of Bulgaria has ruled that the Council of Europe Convention on preventing and combating violence against women and domestic violence (the so-called Istanbul Convention) is unconstitutional. One of its reasons was that the Constitution and all Bulgarian legislation is built on the understanding of the binary existence of the human species.” The Bulgarian Constitution perceived the social dimension of gender only in interaction with biologically determined sex, and the proof of this was Article 47(2) of the Constitution. In that text, the biological sex “woman” is associated with the social roles of “mother”, “childbirth” and “midwifery”. In short, the term “sex” is used by the constitutional legislator as a unity of the biologically determined and the socially constituted”.

In a country where not only society, but a serious judicial institution such as the Constitutional Court, believes that a woman’s social role is limited to raising or bearing children, protection from domestic violence and sexual harassment is particularly difficult, but also particularly important.

In many cases, victims of domestic violence or sexual harassment are afraid to seek their rights, hoping that the perpetrator will cease the violence by himself.

Acts of domestic violence and sexual harassment are not normal and require prompt psychological and legal intervention!

If your spouse or partner has sexual intercourse with you against your will, this is rape and is punishable as a crime under the rules of the Penal Code!

We can help you by: 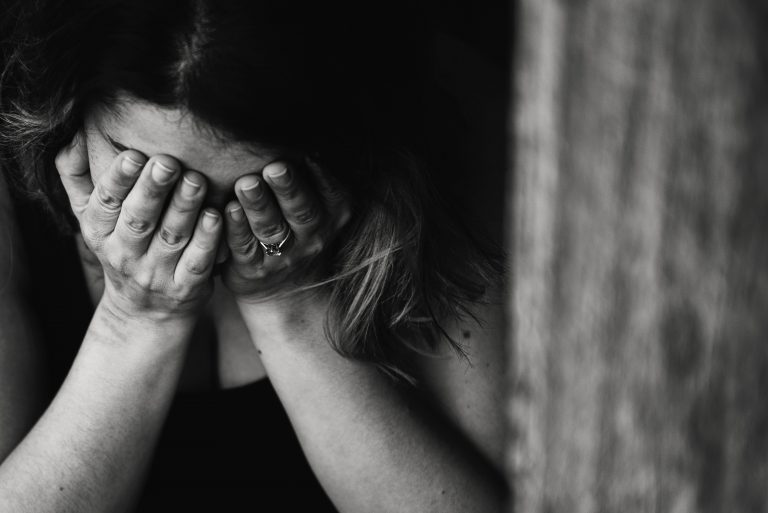 ‘Sylvia Petkova’ Law Firm has a team of young, ambitious and at the same time experienced specialists, who work in compliance with the principles of trust, loyalty, erudition and individual attention towards each client. We use all legal means to protect the rights and interests of our clients to the fullest extent.

We have extensive experience in successful provision of legal assistance and defending the rights and interests of our clients against institutional arbitrariness, including police arbitrariness, most often carried out by conducting unlawful searches, seizures, successive roadside inspections and imposing unwarranted administrative penalties in violation of legal rules.

‘Sylvia Petkova’ Law Firm is a leading law office, which provides specialized and high-quality legal defense against all types of unlawful imprisonment, including unlawful quarantine. We are among the few specialized law firms in the country that provide comprehensive legal services in the protection of human rights before the European Court of Human Rights in Strasbourg. Our specialists have worked on many landmark cases of serious public interest, including the unlawful detention of peaceful protesters, the unlawful quarantine of foreign arrivals and claims for monetary compensation for such actions.

Our team has consistently successfully defended the interests of debtors in court and enforcement proceedings, as well as employees in landmark cases involving unlawful dismissals, including during the declared state of emergency. We defend our clients in all other areas of law: family and inheritance law, contract law, commercial law, consumer protection and data protection, etc.